To share your memory on the wall of Marjorie Newton, sign in using one of the following options:

She was born May 10, 1938 in Luling, Texas, the daughter of Jesse and Pearl (Spicer) Newton. Marjorie confessed Jesus Christ as her Lord and Savior at an early age and with her parents, began her Christian journey. She became a member of William Taylor United Methodist Church, where she served faithfully for many years.

She was a graduate of Rosenwald High School, Luling, TX, and attended Huston Tillotson College (now University) Austin, Texas, where she became a member of the Delta Sigma Theta sorority and obtained her BA in Education. She continued her post graduate studies (PreLaw) at Texas Southern University, in Houston, Texas. Marjorie began her teaching career at Rosenwald High School and following integration, she continued her career as an Elementary school teacher with the Luling Independent School District, where she obtained her tenure with over 50 years as an educator and was highly respected and adored by students, faculty and administrators. She never met a child she did not love and she touched the lives of many children and families until her retirement. She was well known for her talents and service within the community, the city and surrounding areas and blessed everyone with her beautiful voice and gift as a musician.

Marjorie served as a board member of the Community Health Centers of South Central Texas Corporation, Gonzales, Texas; a member of the United Methodist Women; Board Member of the Union Hill Cemetery Association, and member and officer of Black Methodist for Church Renewal.

Click LIVE SERVICE to attend the service remotely, or to watch to the service at a later time.
Read Less

To send flowers to the family or plant a tree in memory of Marjorie Ann Newton (Newton), please visit our Heartfelt Sympathies Store.

Receive notifications about information and event scheduling for Marjorie

We encourage you to share your most beloved memories of Marjorie here, so that the family and other loved ones can always see it. You can upload cherished photographs, or share your favorite stories, and can even comment on those shared by others.

Posted Oct 25, 2020 at 04:00pm
So sorry to hear of Marji passing away, she was a beautiful person. Great family memories at reunions, weddings and her visits to NOLA and Maryland. Rest In Heaven. Bill Porter, Capitol Hgts, MD.
Comment Share
Share via:
MT

Posted Oct 23, 2020 at 10:45pm
Mrs. Newton, was a kind and loving person. She always looked out for me at church, when I was a kid; and even when I became an adult. She taught me several things and for that, I'm very appreciative. Mrs. Newton, played the piano and song, like no other! I loved to hear her sing and watch her play; she had a raw and blessed talent! I love her always and she will be missed dearly. However, God calls all his children home. My condolences and blessings, to the love of her life and the family. Michele Thompson
Comment Share
Share via:
C1

Posted Oct 22, 2020 at 04:58pm
A teacher affects eternity; she can never tell where her influence stops. Henry Brooks Adams From the Class of 1980 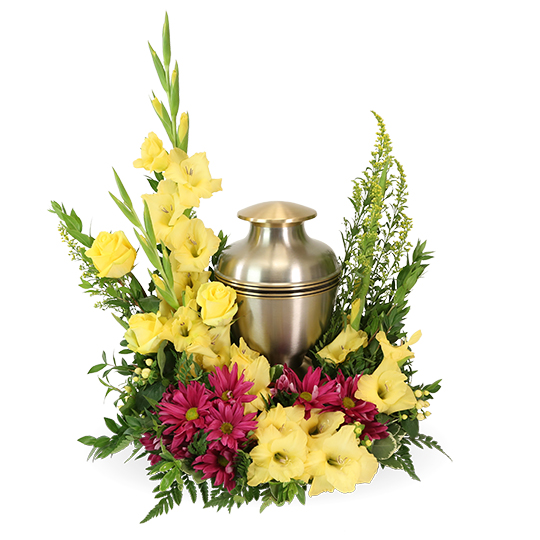 Posted Oct 21, 2020 at 03:55pm
Ms Newton, has a special place in my life. My could she play that piano; and did so with a smile. She called me girl. Where is my girl? She served on the Governing Board at Community Health Centers of South Central Texas for 15 years. My condolences to the family.
She is Loved and will be deeply missed.
Sharon Hastings-Smith
Comment Share
Share via: 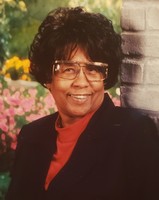